While the world gets a handle on the Covid-19 pandemic from a medical perspective, we are only just starting to see the long-term effects it has had on world economies, with catastrophic effects on the SMME sector.  SMME’s are considered the lifeblood of South Africa’s economy and most at risk as a result of the covid-19 pandemic.

As part of a survey conducted earlier this year, Heavy Chef found that 73% of SME’s were not operating during April 2020. As a result, three out of four SME’s might be forced to close their doors.

Unlike large corporates, SMME’s don’t have the cash reserves to deal with the setbacks created by the pandemic. For SMME’s, touted as the country’s answer to joblessness, to operate at full capacity, the sector will require up to an additional R346-billion credit facility, and the banks – the traditional lenders – cannot fill the gap.

President Cyril Ramaphosa has referred to the importance of bolstering SMME’s on several occasions citing their vital role in rebuilding the economy and creating jobs. He’s indicated that along with advancing the agricultural sector and safeguarding food security, growing small, medium, and micro enterprises is a strategic priority for South Africa. 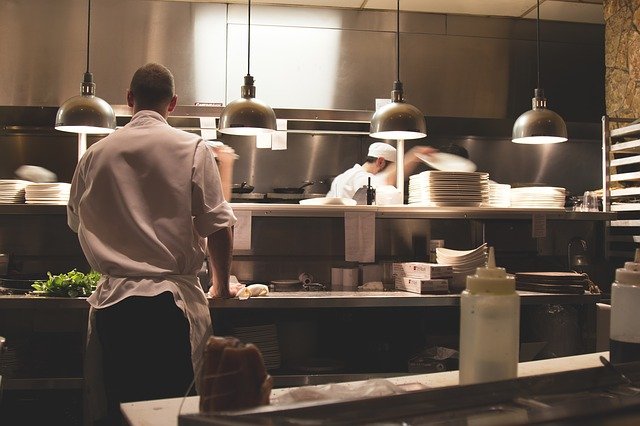 The CombatCovid SMME Survey commissioned by a consortium of SMME-focused organisations in May revealed that three out of four small, medium, and micro-enterprises would not survive beyond July 2020.

It also indicated that 68% of SMME’s were unsuccessful in their application for Covid-19 relief funding, with 71% claiming that they would need this cash injection to operate after the cessation of the national lockdown.

According to McKinsey & Company, SME’s across South Africa represent more than 98% of businesses, employ between 50% -60% of the country’s workforce across all sectors, and are responsible for a quarter of job growth in the private sector.

According to the spokesperson, Rowan Spazzoli, for SMEgo – a web-based funding platform that will simplify the funding application process for SMME’s and funders, “Running a business in these times is difficult enough, finding support in the form of funding to get SMME’s back on their feet shouldn’t be.”

“The purpose of SMEgo is to keep SMME’s in business by helping to connect small, medium and micro-enterprises to funding opportunities offered by corporates and various other organisations,” he says.

The #CombatCovid SMME survey also revealed that one out of three SMME’s had reduced salaries between 75% and 100% and that a prolonged lockdown would result in 71% of SMME’s needing to retrench their staff.

Developed during the Covid-19 lockdown, Spazzoli says, “SMEgo was initially designed to be an online centralised funding application platform for SMME’s. But by increasing access to finance and simplifying the application process, SMEgo is a bridge between funders and SMME owners.”

Upon accessing the SMEgo platform, owners are prompted to complete a high-level 10 question form providing SMEgo with their company particulars.

From a funder’s perspective, SMEgo allows organisations to list all available funding opportunities on a single platform and manage the application process online.

Funders can access information about the SMME from a single dashboard and communicate their decision whether to fund or not by updating the application status. Funders also only receive completed application forms which significantly reduces the administrative burden on these organisations, as each applicant must have met the funds minimum requirements to apply.

“SMEgo allows funders access to more SMME’s that meet their criteria which in turn will give them better quality leads,” says Spazzoli.

“In addition to navigating fund application submissions, the platform will allow SMME’s to update business profiles, mentor SMME owners as their business grows as well as facilitate training,” he adds.

This article was sponsored by SMEgo.

It’s all about the right location

With flexible zoning, a wide range of site sizes and features to choose from and an affordable down payment to secure your spot, you’ll be part of a community of innovators in Ballito. Keen to know more? Drop your details below and arrange a site visit.